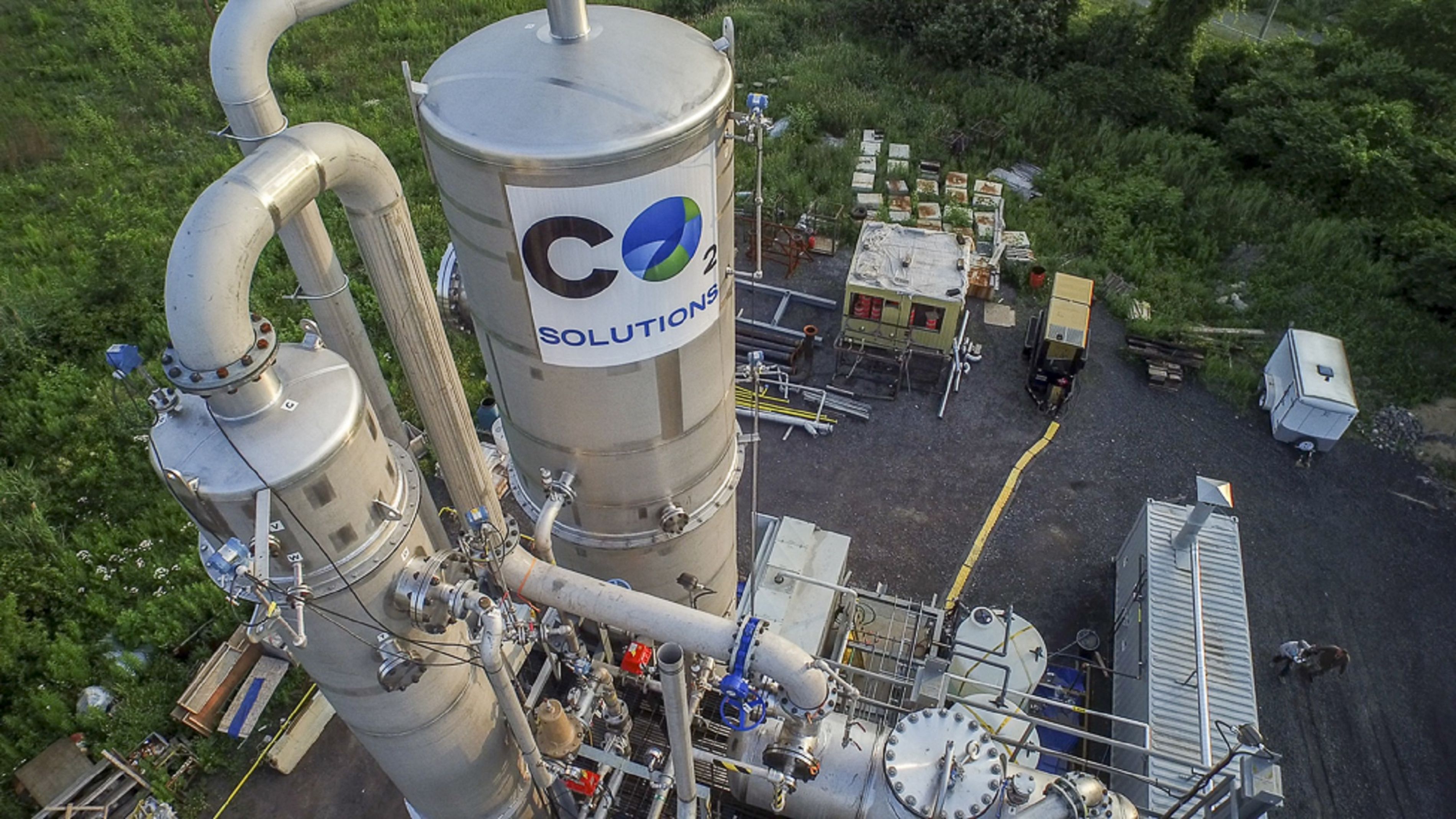 A new report from Pike Research of Colorado says the addition of carbon capture systems to power plants will add 50% to 70% to the cost of creating electricity for existing and future plants.

The report, titled “Carbon Capture and Sequestration: Drivers and Barriers, Technology Issues, Key Industry Players, Market Analysis and Forecasts,” adds that such increases in costs will be initially underwritten by governments but gradually passed on to ratepayers.

The report will be a wakeup call to many on the potential of such systems, which are targeted at large-scale projects and coal-fired power plants in particular, the latter accounting for half of the world’s energy-related CO2 emissions.

Pike estimates that the CCS industry will grow to revenue of $221.5 billion by 2030. The margins, however, will be low, hovering “close to zero,” and “even over the longer term, the CCS industry, heavily subsidized and equally heavily regulated, will produce relatively low profits. In addition, margins will vary widely along the vertical chain of CCS, from capture to transport to geological storage.”

However, as the report notes, predicting the future profitability is guesswork, since the price of carbon emissions (i.e, the penalties for emitting too much) “will likely be set initially by government fiat and, over the longer term, market forces that are impossible to predict with confidence.”

The full report is available for purchase by contacting:

Particular ire in the WCD is reserved for climate models. To believe in the outcome of a climate model is to believe what the model makers have put in. Climate models are now central to today’s climate discussion and the scientists see this as a problem. “We should free ourselves from the naïve belief in immature climate models,” says the WCD. “In future, climate research must give significantly more emphasis to empirical science.”

The declaration is being promoted by the CLINTEL Group, which plans to give “solicited and unsolicited” advice on climate change and energy transition to governments and companies worldwide.

I am thinking that most of the advice they will give will be unsolicited. Here is hoping that policy makers, teachers, and everyone else listen to the group’s many points:

Perhaps the last point the CLINTEL Group makes is the most critical:  Climate policy must respect scientific and economic realities.

There is no climate emergency. Therefore, there is no cause for panic and alarm. We strongly oppose the harmful and unrealistic net-zero CO2 policy proposed for 2050. If better approaches emerge, and they certainly will, we have ample time to reflect and re-adapt. The aim of global policy should be ‘prosperity for all’ by providing reliable and affordable energy at all times. In a prosperous society men and women are well educated, birthrates are low and people care about their environment.

For those of you with a background in the climate sciences, and who would like to sign, information to do so is HERE.

If “Green New Deal” polices are allowed to continue, they will be even more destructive on this nation and the world than the covid policies have been.