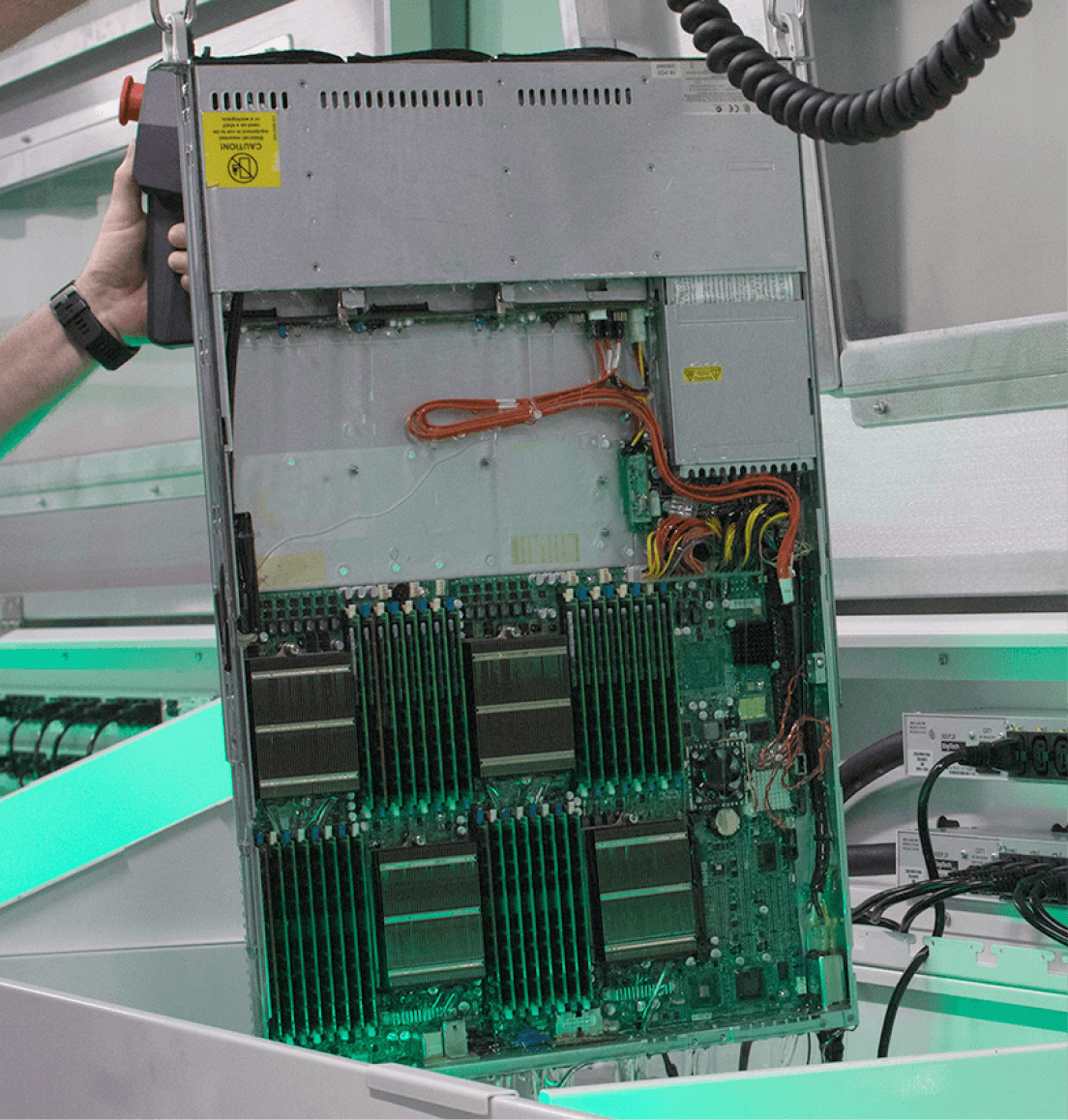 If you’ve already implemented or are considering a “white box” solution – building your own servers – or you want to truly maximize space, power and budget, then SDI may be your best choice.

Immersion cooling technology addresses the key concerns of thermal design and hardware reliability that are common with air-cooled, white box servers. Further, engineering purpose-built servers from the ground up allows more than just design them for cost and performance, but also for space and power utilization.

Before getting into the economic analysis, it’s important to understand the advantages of immersion compared to air cooling that help justify its higher up-front cost. To briefly summarize, immersion cooling offers the following benefits:

All of these benefits make immersion cooling superior to air cooling regardless of the climate that the miner is operating in. However, it comes at a much higher up-front cost, so there’s still a question of whether or not immersion cooling is worth it. While that will depend largely on the local climate of the operation, this article will outline the structure for making this determination with all of the not-so-small details to consider with it.